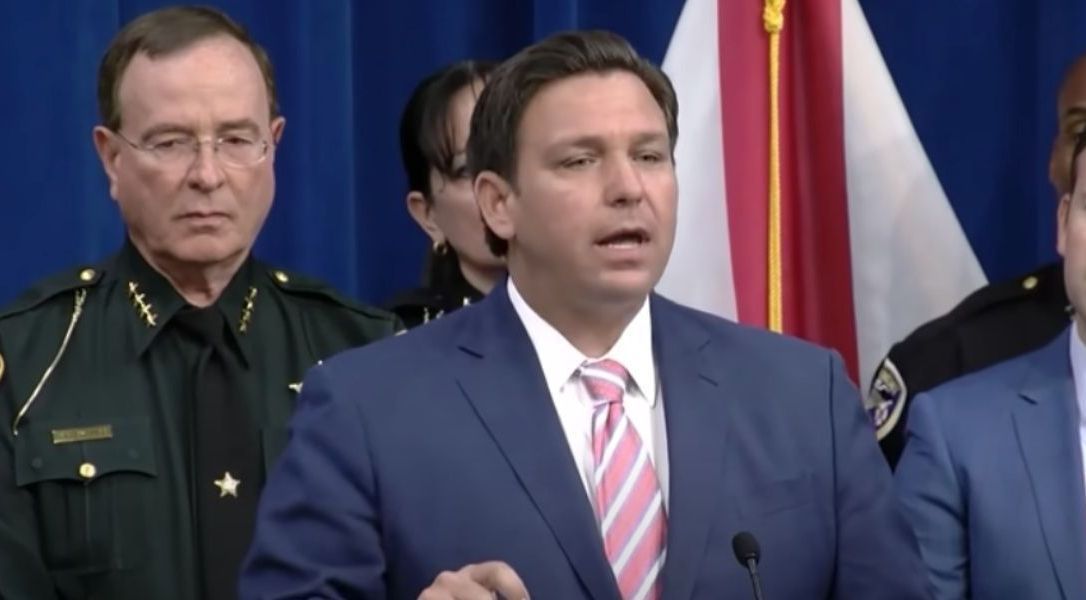 Ron DeSantis did it again.

The Florida Governor racked up another win over the Democrats.

Ron DeSantis just won a massive court case that will have you jumping for joy.

DeSantis suspended Warren on August 4 after he announced that he would not enforce Florida’s 15-week abortion ban or a potential ban on transgender surgeries for minor children.

Florida Governor Ron DeSantis, considered a possible 2024 Republican presidential contender, will not be forced to reinstate an elected state prosecutor he suspended over his pledge not to bring criminal cases against people seeking or providing abortions, a federal judge ruled on Friday.

U.S. District Judge Robert Hinkle in the state capital, Tallahassee, ruled against prosecutor Andrew Warren, a Democrat, in his lawsuit seeking to be reinstated as head of the state attorney’s office in Tampa. DeSantis on Aug. 4 barred Warren from performing any official “act, duty or function of public office.”

Ron DeSantis declared “Florida is where woke goes to die.”

And part of killing off wokeism in the state of Florida is cracking down on George Soros-style prosecutors who want to let criminals run free on the streets.

When DeSantis suspended Warren back in August, he promised not to allow Florida to turn into Democrat-run cities like Philadelphia or San Francisco, which Soros-funded District Attorneys turned into hellscapes by eliminating cash bail and refusing to enforce the law.

“When you flagrantly violate your oath of office, when you make yourself above the law, you have violated your duty, you have neglected your duty and you are displaying a lack of competence to be able to perform those duties,” DeSantis declared.

“To take a position that you have veto powers over the laws of the state is untenable,” DeSantis added.

Warren turned into a controversial figure during the pandemic when he arrested a pastor for violating a local ordinance banning in person services shortly after DeSantis decreed churches could stay open.

Warren also refused to prosecute 67 Black Lives Matter terrorists who were arrested that summer during the insurrection.

But thanks to Ron DeSantis, Warren’s days of using his office to reward his ideological allies while punishing conservatives are over.