You won’t believe who will decide the 2024 Presidential election 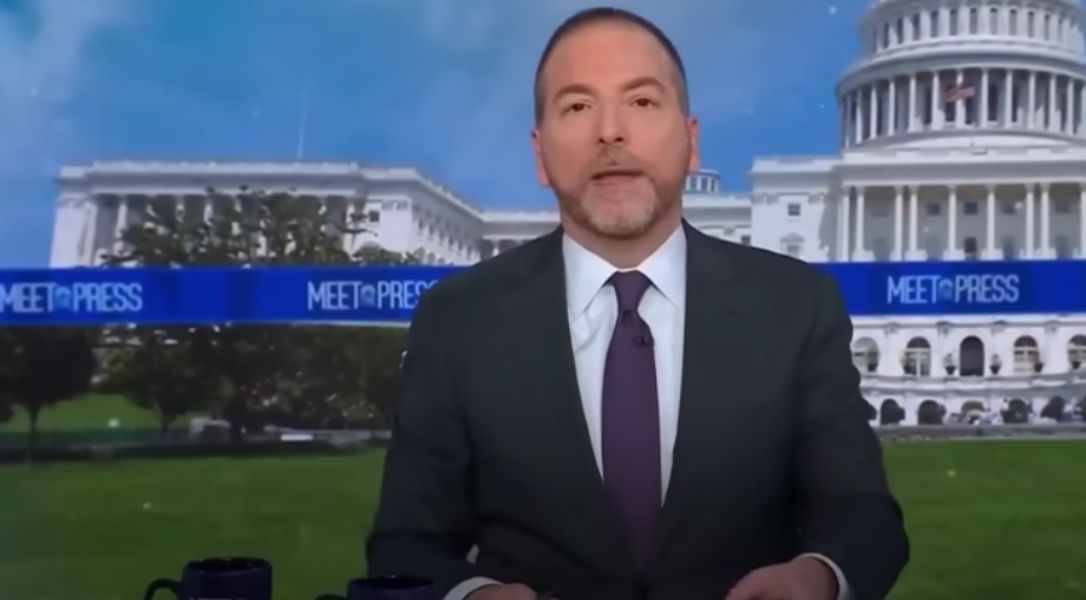 Americans are turning their attention towards 2024.

All hell is breaking loose.

And you won’t believe who will decide the 2024 Presidential election.

At the time, it was widely assumed that Garland made this decision to stop Donald Trump from running for re-election in 2024 through indictment and criminal prosecution.

But now Garland appointed Robert Hur as Special Counsel to investigate Joe Biden for stealing at least 20 classified documents and hiding them in multiple locations, including his unsecured home and a think tank funded by Communist China.

Appearing on Sunday Today, radical left-wing activist and Meet the Press host Chuck Todd admitted that Garland – the most viciously partisan Democrat to serve as Attorney General in recent memory – controlled the fate of the 2024 election as both major Party contenders faced Special Counsel investigations.

“I think what it — in the short-term — means is that the most powerful person in deciding what our Presidential race looks like in 2024 is Merrick Garland,” Todd stated. “The decisions he’s going to be making going forward about whether or not to prosecute Trump, whether or not to let folks — how far to investigate, whether to prosecute Hunter Biden and things like that, are gonna have huge impacts on Joe Biden.”

But then Todd offered up a political analysis that was part of a growing trend in the legacy media and the Democrat Party.

Todd said the stolen document scandal called into question the idea that Democrats wanted to run Joe Biden as their candidate in 2024.

“A week ago, [Biden] looked like, truly, not only the leader of the Democratic Party, but the leader the Democrats wanted as leader of their Party,” Todd stated. “Now this could only raise all the questions again that were all there before the Midterms.”

Midterm election exit polls showed 67 percent of voters do not want Biden to seek a second term in 2024.

However, Democrats beating expectations cooled down the talk that the Party could seize on a Red wave in 2022 to force Biden to step aside based on his age – he will turn 82 in 2024 – and his obvious cognitive impairment.

But Biden stealing stolen documents and Garland appointing a Special Counsel to investigate him threw a lifeline to Democrats hoping they can field a stronger candidate in 2024.