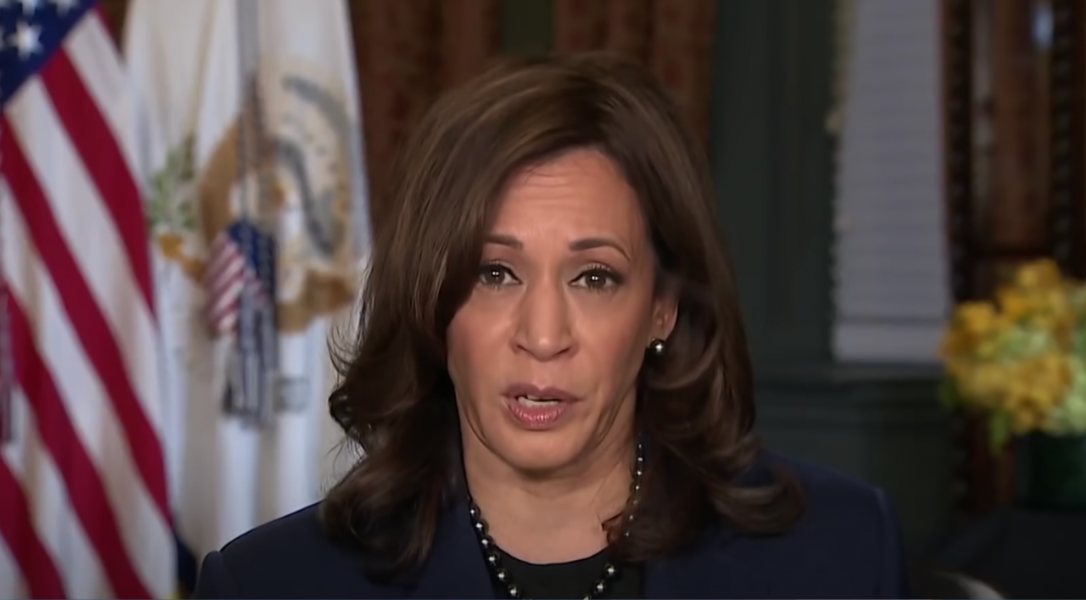 There is dissension in the ranks of the Democrat Party as the election approaches.

It starts at the top.

Kamala Harris decided Joe Biden went too far and quit on him over this one word.

If there is one bigger political incompetent than Joe Biden in the Democrat Party, it is Kamala Harris.

Polls show Harris is even more unpopular than Biden, with FiveThirtyEight.com’s average listing her approval rating at just 38 percent.

And as few campaign events as Biden is doing, Democrats are keeping Harris even more under wraps in the last days of the election.

A sure sign that a Party is in trouble going into the election is when anecdotes pop up in the media where elected officials who think their Party is about to suffer a shellacking try to leak CYA stories to the press to make themselves look good.

That happened when Kamala Harris made it known that she wanted no part in Joe Biden’s “ultra MAGA” messaging because she thinks it is a stupid phrase.

As Kamala Harris was mulling her midterm pitch over the summer, she made a departure from the White House script.

The vice president was, she conveyed privately, not interested in echoing the phrase “ultra MAGA,” a slogan pushed by the White House to ridicule Republicans embracing Donald Trump’s Make America Great Again movement.

It wasn’t so much that Harris questioned its potency with voters, two people familiar with the conversations told POLITICO. She wanted to be direct in describing the threat she saw from far-right Republicans. Harris indicated she viewed the term as inadequate and, most importantly, inauthentic to her.

If Democrats get wiped out in the Midterm elections, all the blame will point in the direction of Joe Biden.

Many on the Left will begin to pressure Biden to step down and not seek re-election in 2024 due to his age, possible dementia, and toxic unpopularity.

Normally, Kamala Harris would be next in line.

But Democrats in key swing races do not want to be seen in public with Harris.

The most visible campaign appearance Harris made was in deep-Blue New York City.

Harris is looking to preemptively get the stink of a massive election loss off of her by showing she was willing to break with Joe Biden on a failed messaging strategy.