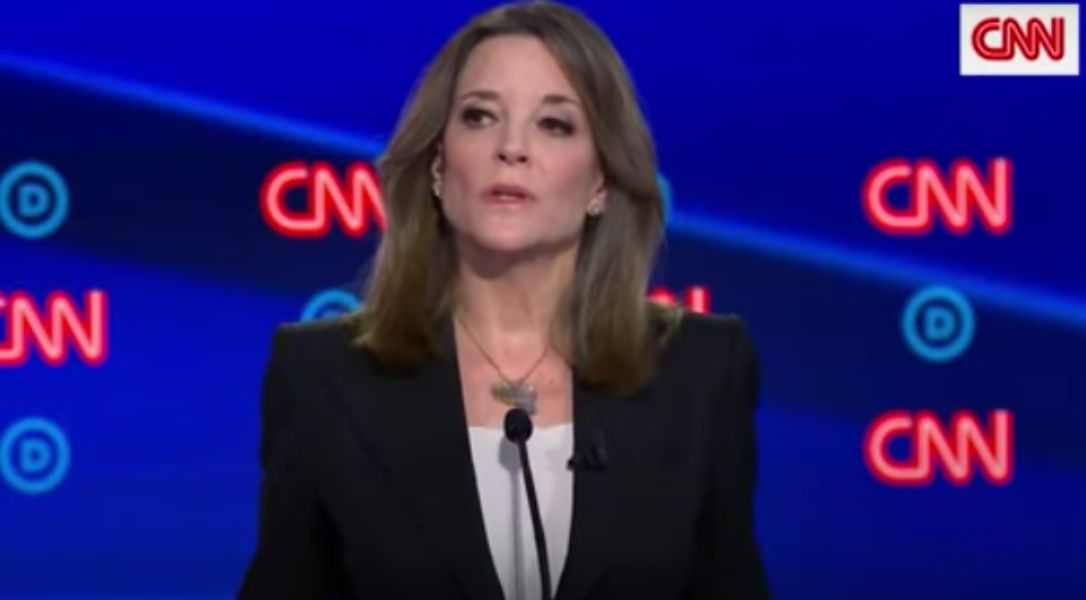 All indications are that Joe Biden is planning to run for a second term in 2024.

Biden is expected to announce his official decision shortly after the Christmas holidays.

But Joe Biden turned red with rage when he found out this one Democrat was planning to primary him in 2024.

President Joe Biden thought the Midterm elections would put to bed talks about him stepping aside in two years due to his age and declining mental and physical abilities.

But Biden was wrong.

A recent poll by USA Today and Suffolk University showed the number of Democrats who want President Biden to run has declined from 45% to 40% since the Midterms.

The same poll showed only 23% of Americans overall want him to run again.

But since President Biden still believes he is the only Democrat who can defeat former President Donald Trump in 2024, he continues to say he is running for re-election.

Biden’s family members and staff also say the President is planning to run for re-election, and will soon announce his decision.

“I expect it shortly after the holidays,” White House chief of staff Ron Klain said of Biden’s decision to run for a second term. “But I expect the decision will be to do it.”

Although many Democrats have either publicly said they believe Biden should step aside or have simply refused to declare their support for his re-election, until now, none have come forward and said they would Primary him if that’s what it takes.

Marianne Williamson ran for President as a Democrat in the 2020 Presidential Primary race.

According to recent reports, at a party last month in Los Angeles, Williamson ripped “corporate Democrats” and said someone needed to take on Biden in 2024 in a Primary.

Williamson is allegedly building an operation in South Carolina, and is reaching out to former Bernie Sanders alumni as potential staffers.

Not only that, but Williamson also secured an exploratory committee tab on Act Blue, the top Democrat online fundraising platform.

In 2020, Williamson’s campaign fizzled out before the debate, leading her to drop out in January of that year and endorse socialist Senator Bernie Sanders (I-VT).

But although no other Democrats are talking about running against President Biden, he does not have a lot of strong support behind him at the moment.

And if Williamson officially jumps into the race, it will be another headache for Joe Biden as it will keep his age and declining mental faculties front and center in the public spotlight.

Patriot Pulse will keep you up-to-date on any new developments in this ongoing story.