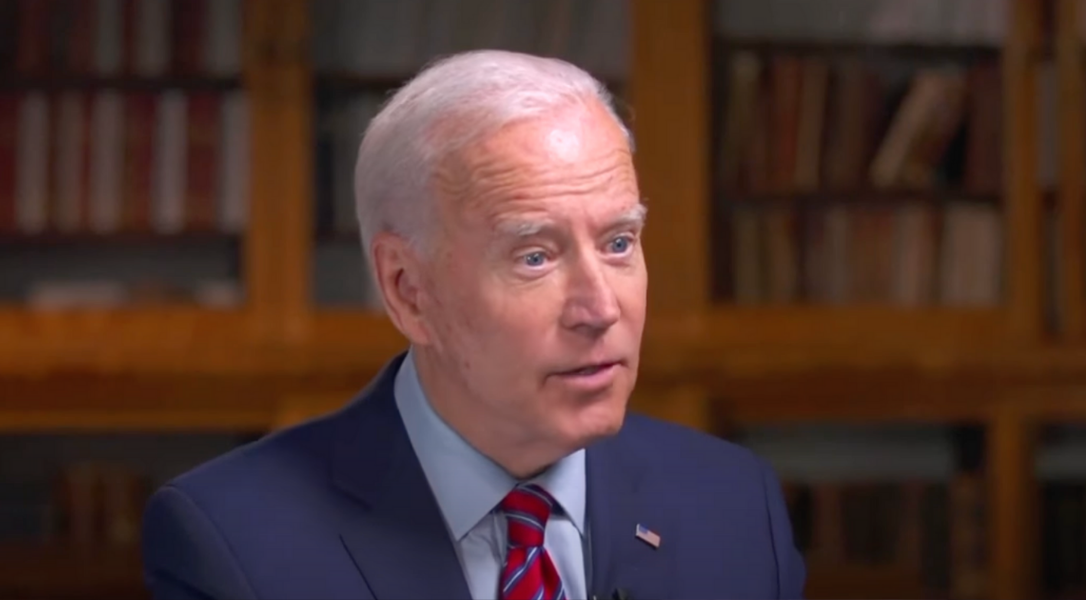 The Hunter Biden scandal is not going away any time soon.

In fact, it’s getting worse.

And Joe Biden knew he was in deep trouble when Fox News got ahold of this Hunter Biden audio recording.

This voicemail undercut Biden’s claim that he never discussed Hunter’s business dealings with his son.

Even in the face of facts and evidence proving Joe Biden was lying, Jean-Pierre claimed the President stood by his claim of never talking business with Hunter.

Doocy refused to take the falsehood for an answer.

“He left a voicemail about a New York Times article concerning Hunter Biden’s business dealings and said, ‘I think you’re clear,’” Doocy added. “How is that him not talking to his son about his overseas business dealings?”

Jean-Pierre then answered that she would not discuss the laptop at all.

“I am not going to talk about alleged materials on the laptop,” she snarled. “It is not happening.”

Real Clear Politics correspondent Phillip Wegmann followed by asking how refusing to discuss the laptop squared with Biden’s promise to always level with the American people.

“You seemed to dismiss Peter’s question about his conversation with his son, Hunter Biden, with regards to his business dealings,” Wegmann asked Jean-Pierre. “I’m wondering how is that silence consistent with the President’s promise to always level with the American public, because in public he says he hasn’t discussed these business dealings and then at least according to the voicemail that has been obtained by the Daily Mail and Washington Examiner, it certainly seems like he was seeking to do exactly that, have a conversation about these business dealings. Is he leveling with the American public on this?”

Jean-Pierre once again ducked the question.

The White House continues to stonewall on Hunter Biden.

But Hunter Biden is the subject of a criminal investigation where charges are possible.

There is going to come a time when Joe Biden will be forced to answer questions on this matter.