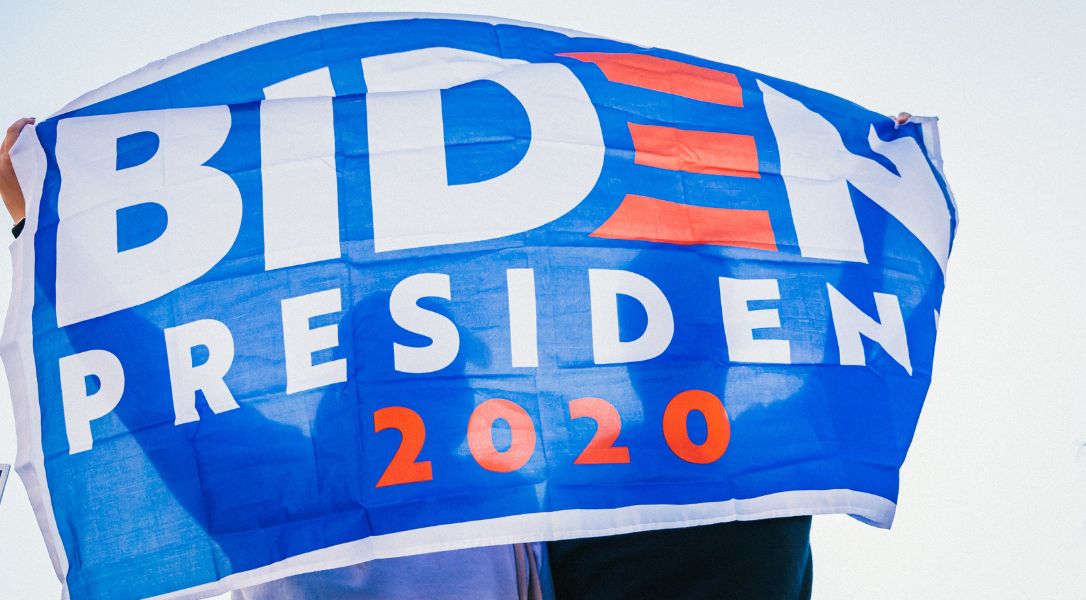 But Biden’s cover up is falling apart.

And Joe Biden is hiding 400 pages of smoking gun documents that will blow your mind.

Evans filed his Freedom of Information Act request in November of 2020 after reading stories about Hunter Biden’s laptop containing evidence of pay for play schemes involving Ukraine and Communist China.

Last year, Evans revealed that the Department of Justice admitted in court to the government that it possessed 400 pages of relevant documents about Hunter Biden’s business deals before quickly backtracking.

“They eventually produced about 60 pages of documents, but they’re all letters from senators and congressmen asking about Hunter, and letters from DoJ back,” Evans told the Daily Mail.

“Then, towards the end of last year, they said, ‘well we have these 400 pages of potentially responsive documents, we need to review them,’” Evans added.

Evans stated that the Department of Justice admitted once again in a second lawsuit to the fact that the government had 400 pages of documents about Hunter Biden’s foreign business deals.

Evans said he expects the administration to try and get the Freedom of Information Act request thrown out before trial.

“I’m quite confident that they will move for summary judgment on the privacy exemptions under FOIA in an effort to avoid having to produce these documents,” Evans continued.

Evans added that it would be wrong for a judge to agree to that request since the Department of Justice admitted twice on the record that the documents pertaining to Hunter Biden exist.

“But I don’t think they should in this instance, particularly when they’ve disclosed and put on the record that potentially responsive documents exist,” Evans explained.

Evans added that this lawsuit showed how meaningless Freedom of Information Act requests have become since the government owns an endless supply of tricks to delay and never comply.

“The problem is, FOIA has become a toothless vehicle. Courts do not comply with the spirit of the law, they’re more inclined to bend over backwards to accept the government’s position rather than force disclosure,” Evans concluded.

The Biden administration wants to hide evidence that Joe Biden knew about Hunter Biden’s foreign business deals when he was Vice President because allies know these documents will form the basis of the House GOP’s inevitable impeachment inquiry.

Patriot Pulse will keep you up-to-date on any new developments in this ongoing story.