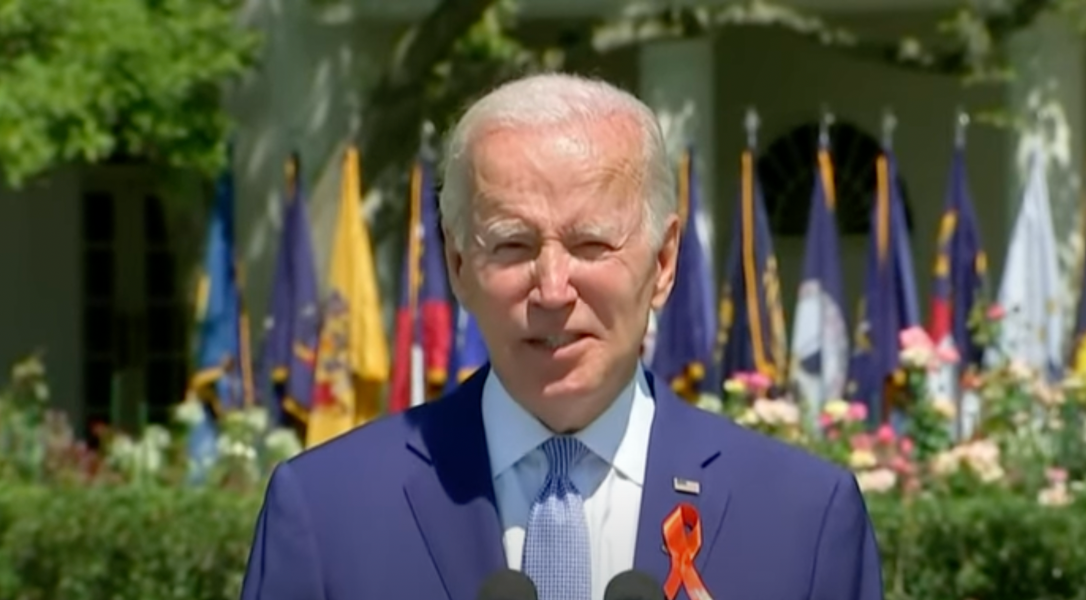 Joe Biden and the Democrats did not want to leave anything to chance.

And Joe Biden cut this secret deal with a foreign country to fix the 2022 elections.

The price of gas is a main driver of Presidential job approval ratings.

As the price of gas goes up, the President’s job approval goes down, and vice versa.

The President’s job approval rating is also the number one predictor of how the Midterm elections will turn out.

To that end, the Biden administration attempted to collude with the Kingdom of Saudi Arabia on a secret deal to increase oil production in the fall so Americans would see gas prices decrease and thus boost Joe Biden’s job approval number.

American officials said they hoped the announcements of gradual increases would signal to the markets that the Saudis were willing to address supply issues.

On June 2, OPEC Plus announced they would move up the production increase scheduled for September — fulfilling the first part of the secret deal.

This is everything the Democrats spent four years accusing Donald Trump of doing.

Joe Biden conspired with a foreign power to meddle in American elections for his political gain.

Of course, this scheme backfired on Democrats, as Saudi Arabia and OPEC announced they were cutting oil production by two-million barrels per day in what turned out to be an October surprise.

Biden and the Democrats flew off the handle and accused the Saudi government of serving as tools of Vladimir Putin and threatened them with repercussions.

Democrats always knew the fundamentals of this election stacked up against them.

The Biden administration tried to defy political gravity and history by cutting a secret deal with a foreign country to meddle in the election.