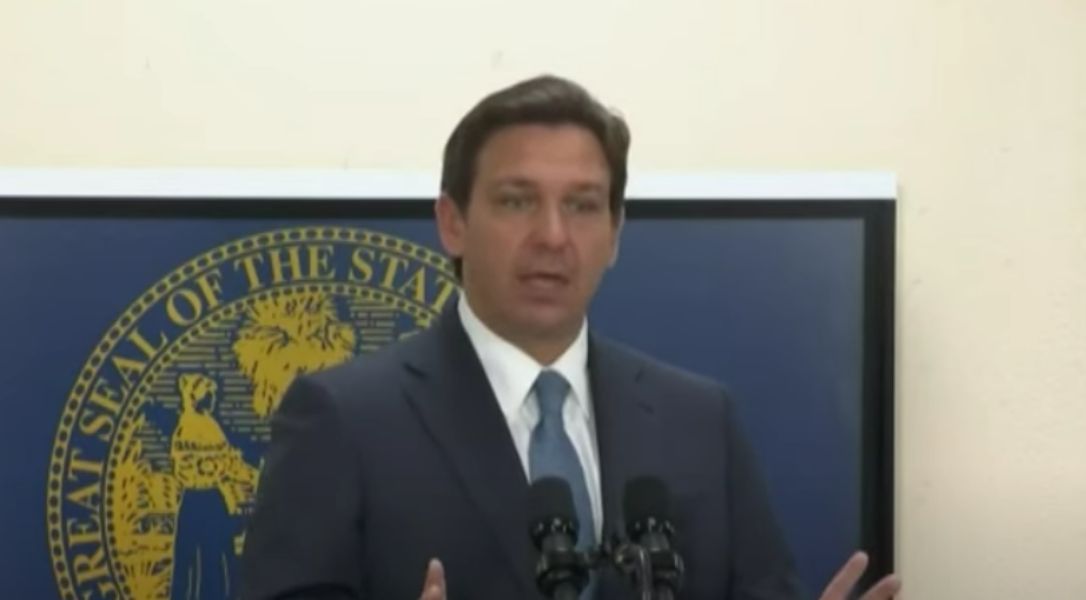 Florida Governor Ron DeSantis is considered a top-tier 2024 Presidential contender because he refuses to play by the Left’s rules.

DeSantis does not give one inch to the woke mob.

And now Fox News hit Ron DeSantis with one demand that will put him to the test.

In his second inaugural address, Governor DeSantis declared that “Florida is where woke goes to die.”

Fox News contributor Gianno Caldwell is giving DeSantis another chance to prove that is true by asking the Governor to take action against a Miami bookstore that threw him and his friends out because they are conservatives.

I can't believe what just happened. I met up with friends for breakfast at Paradis Books and Bread in North Miami & while we were having discussions about politics we were told by the owner that we were not welcomed there because we aren't politically aligned. Outrageous.

Democrats now use corporate-controlled America and big business to enforce speech codes and political dogma that is otherwise illegal under the Constitution or politically unpopular at the ballot box.

One of the main challenges the Republican Party now faces is how to respond.

Traditionally, conservatives believed the free market would solve these issues and that the government should not dictate to private businesses how they conduct their affairs.

Woke capitalism changed all of that.

Joe Biden and Stacey Abrams successfully pressuring Major League Baseball to yank the 2021 All Star Game out of Atlanta in protest of Georgia’s new election integrity law served as a tipping point.

Governor DeSantis designed the playbook to fight back.

Disney tried to kill legislation in Florida designed to stop woke activists from grooming children in grades K-3 into transgenderism.

The Walt Disney Corporation is synonymous with Florida.

In previous years, Republican Governors would have backed down.

That’s what happened in Indiana back in 2015 when the NCAA and other businesses protested a religious liberty bill.

Then-Governor Mike Pence backed down in the face of corporate pressure and rescinded the religious liberty bill.

When Disney tried to flex their corporate muscle, Governor DeSantis signed legislation that eliminated the House of Mouse’s special taxing and governing privileges.

And Governor DeSantis has another chance to set an example for the nation.