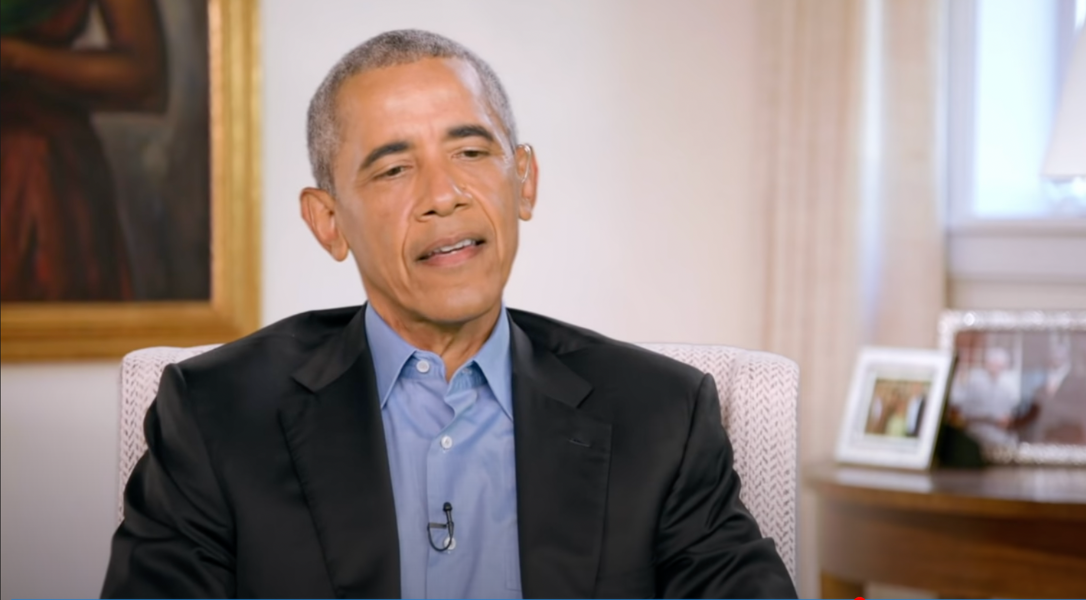 Even Democrats are now starting to admit the truth in public about Joe Biden.

Democrats do not want Joe Biden to run for re-election.

And Barack Obama wrote this disturbing letter to his doctor about Joe Biden.

In Dr. Jackson’s memoir, Holding the Line: A Lifetime of Defending Democracy and American Values, he described how Obama wrote him a letter during the 2020 campaign admonishing him for expressing alarm at the state of Joe Biden’s cognitive decline.

In the book, Dr. Jackson wrote that the breaking point was a series of campaign events where Biden could not recall what office he was running for and forgot what state he traveled to.

Dr. Jackson responded to Biden’s obvious senility by tweeting out that in 2018 he gave President Trump a cognitive test that showed no sign of decline and demanded that Joe Biden take a similar test.

“Remember the cognitive test that I gave @realDonaldTrump? The one he aced! Sounds like somebody else might need some testing done!! Scary!!” Dr. Jackson wrote.

Dr. Jackson recounted how he then received an email from Barack Obama.

In the email, Obama said he considered Jackson a friend and never spoke out about his service in the Trump administration.

“I have made a point of not commenting on your service in my successor’s administration and have always spoken highly of you both in public and in private. You always served me and my family well, and I have considered you not only a fine doctor and service member but also a friend,” Obama’s email began.

But then Obama attacked Dr. Jackson, calling it unprofessional to say Joe Biden is in the middle of cognitive decline.

“That’s why I have to express my disappointment at the cheap shot you took at Joe Biden via Twitter. It was unprofessional and beneath the office that you once held. It was also disrespectful to me and the many friends you had in our administration. You were the personal physician to the President of the United States as well as an admiral in the U.S. Navy. I expect better, and I hope upon reflection that you will expect more of yourself in the future,” Obama added.

But there is one thing Obama did not do in his letter.

Obama did not say that Dr. Jackson was wrong about Joe Biden suffering from cognitive decline.