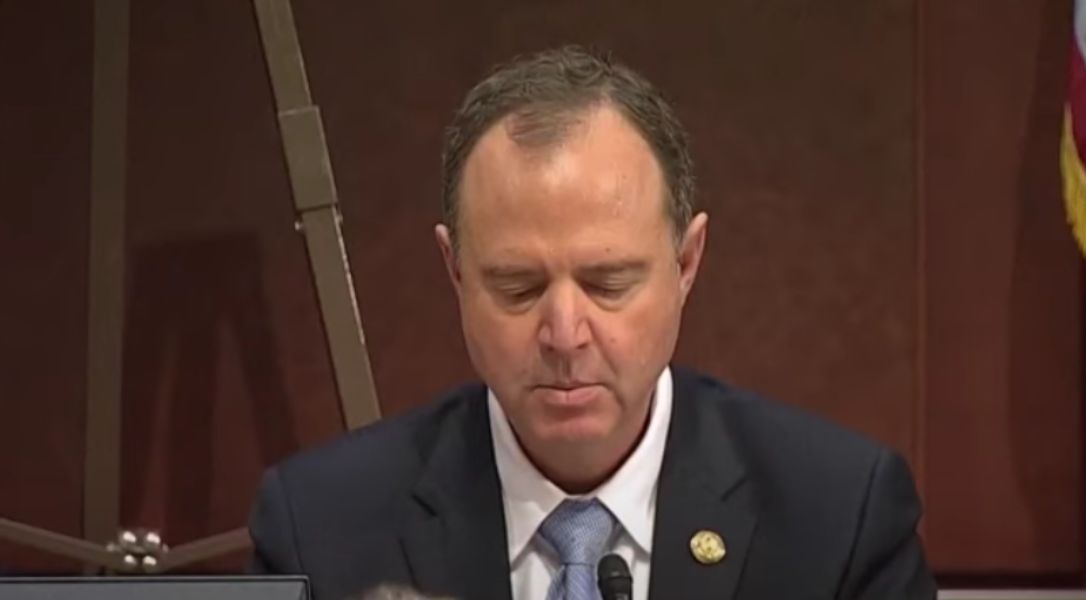 Adam Schiff continually finds ways to set himself up for failure.

The more Schiff seeks attention, the worse it turns out for him and the Democrats.

And Adam Schiff made one public demand that blew up in his face in this humiliating fashion.

Back in August, then-Chairman of the House Intelligence Committee Adam Schiff wrote a letter to Director of National Intelligence Avril Haines requesting a damage assessment following the FBI raiding Mar-a-Lago over a document dispute between Donald Trump and the National Archives.

“We write to request an immediate review and damage assessment following reports that former President Trump removed and retained highly classified information at his personal residence at the Mar-a-Lago Club in Palm Beach, Florida, in potential violation of the Presidential Records Act and laws protecting national security, including the Espionage Act,” Schiff’s letter read.

Schiff cited dubious reports in the corporate-controlled media about Donald Trump stealing nuclear secrets and hiding them at his private club.

“At least one report indicates that the FBI’s investigation focused in part on highly classified documents ‘relating to nuclear weapons,’ which are among our nation’s most closely guarded secrets,” the letter continued. “If this report is true, it is hard to overstate the national security danger that could emanate from the reckless decision to remove and retain this material.”

But the Washington Examiner’s Byron York pointed out a jarring fact.

“We have not been briefed,” one member of the House Intelligence Committee told York.

“We didn’t get an answer,” a second member reported.

“The committee has not received a briefing on Mar-a-Lago yet,” another source added.

Another member of the Intelligence Committee told York that “I don’t think we ever got an assessment.”

Senate Intelligence Committee Chairman Mark Warner told Fox News that the intelligence community is giving him the runaround on a damage assessment briefing.

“I’ve called that we ought to be briefed, in terms of an intelligence assessment, on what were in these documents that then-Vice President Biden had,” Warner explained. “I am still waiting on the briefing on the Mar-a-Lago documents.”

There is one reason the intelligence community never conducted a damage assessment briefing for Congress.

And that was there was nothing in the documents that Democrats could use for their political advantage.

“If there had been something significant, it would have been briefed and leaked by now,” a source told York.