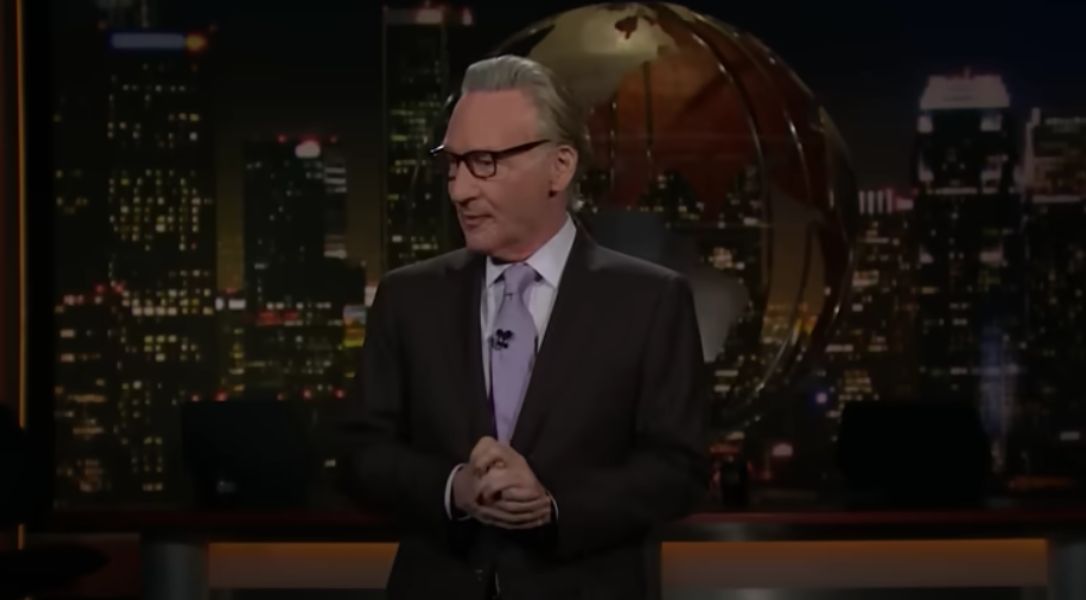 The knives are out for Joe Biden.

Even assumed allies are looking for distance.

A top liberal comedian left Joe Biden in ruins by speaking one fact.

HBO Real Time host Bill Maher was the latest liberal media activist to make no bones about the fact that Joe Biden is in the soup over stealing classified documents.

During the Watergate feeding frenzy, the saying that “it is not the crime but the cover up that gets you in trouble” became a political maxim.

Maher applied that to Joe Biden and declared it “shady” that his lawyers hid the fact that he stole classified documents until after the Midterm elections.

Of course, Maher tried to create a false equivalency with Donald Trump.

But the fact that Maher spoke out against Biden is a flashing red light.

“Now look, was Biden shady with the documents? Absolutely. The fact that they found them before the Midterm elections and they didn’t talk about it, reveal [for] two months. Okay, very shady. I call it shady on both sides. Now, of course, it was very different. Trump, when he got caught with documents, he said, ‘I’m not going to turn them over.’ He didn’t cooperate. Biden cooperated. But the fact that Hunter Biden was in the house is all a conspiracy theorist needs to know. I don’t think Hunter Biden knew about the documents in the house. That’s not what he cared about,” Maher said.

But Joe Biden and his team continue to lie about this scandal, with Karine Jean-Pierre making repeated false claims that the search for stolen documents was complete.

Authorities have found additional stashes of stolen classified documents since Jean-Pierre made that claim.

The fact that Biden and his lawyers hid this fact from the American people until after the Midterm elections undercut the Democrat witch hunt against Donald Trump over the Mar-a-Lago FBI raid.

Democrats wanted the election to be a referendum on Donald Trump.

And the Department of Justice – under the direction of Attorney General Merrick Garland – acts as partisan political operatives of the Democrat Party.

Biden and his handlers can try to deny this reality.

But the fact that even liberal comedians like Bill Maher feel free to attack Biden on this point shows how deep the political damage on this scandal cut.